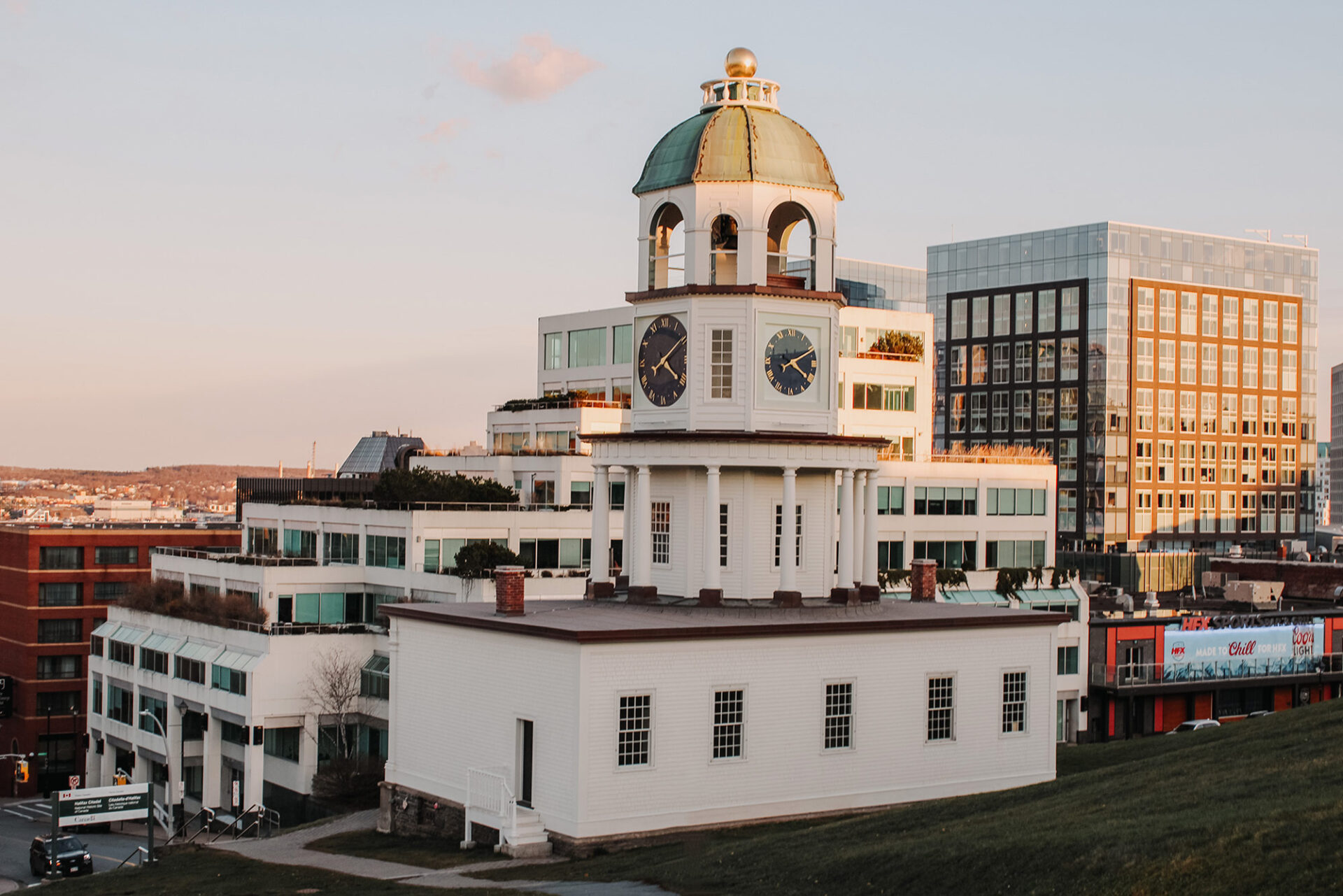 You’ve probably heard of these Canadian cities before but have never given much thought to visiting. They’re definitely never on common lists of must-visit Canadian destinations. But, you’d be remiss to not give these underrated cities a chance when planning your next Canadian vacation.

The entire province of New Brunswick is grossly underrated, and the capital city and third largest town in the province is often overlooked. If you have the good fortune of visiting, you’ll love the warm maritime hospitality, the coastal views, and the intense cultural institutions. Fredericton has one of the greatest populations of artists, artisans, and art centers in the county. There are few provinces in Canada that are underrated as New Brunswick. Check out the Beaverbrook Art Gallery when you’re there. And depending on when you’re visiting, you might get to experience New Brunswick’s largest jazz and blues festival in Fredericton.

Although most Canadians know of Halifax, it’s not commonly thought of as a cultural and marine beauty hub. On par with the cultural and scenic draws of cities like Vancouver, this Nova Scotian capital maintains its small-town feels, all while having a bustling food and culture scene. Take a stroll down the waterfront to gawk at the beautiful ships and sailboats lining the harbour, and take a break at one of the local seafood eateries. Halifax is steeped in history as one of Canada’s oldest cities, so take some time to visit the Canadian Museum of Immigration and Maritime Museum of the Atlantic. You’re also near to adorable fishing villages and Atlantic beaches when you’re in Halifax, so take advantage!

While most people think of Hamilton as a stop-over city, you may be pleasantly surprised if you spend some time here. Traditionally more of an industrial hub, thanks to Hamilton being the home to Canada’s biggest steel manufacturers, the food and culture scene has grown by leaps and bounds in recent years. Canada’s largest air museum, the Canadian Warplane Heritage Museum, is found here, housing one of only two airworthy Lancaster bombers left in the world. Among the city’s many public art installations are more than 35 sculptures and murals. And, just a few minutes out of town, you’ll find more than 100 waterfalls to explore. With such a rich history and vibrant culture, the city is sure to delight you during your visit.

Kingston is a vibrant city, full of history, culture, architecture, and music. Located at the mouth of the St. Lawrence River, the town was founded in the 1670s. Today, its iconic limestone buildings serve as a backdrop for a thriving academic and artistic community replete with restaurants and bars. Enjoy the waterfront, wander through the Correctional Service of Canada Museum to learn about the prison system in Canada, and catch up on your history at Fort Henry, the only UNESCO World Heritage site in Ontario. Kingston is an excellent place for people-watching, architecture-admiring, park-sitting, and local food-tasting. If that wasn’t enough, Kingston has four Rembrandt paintings, two film festivals, and Canada’s oldest public market.

While Winnipeg has long been the butt of many Canadian jokes, the city was listed by National Geographic as one of the best trips on earth in 2016 — the only Canadian place on the list that year. The city’s main claim to fame is the Canadian Museum for Human Rights, which is both an architectural marvel and a cultural landmark. After the snowfall, the Arctic Glacier Winter Park turns into a winter wonderland with skating, skiing, and Christmas lights. With global food choices, award-winning cultural activities and an acclaimed “Downtown Spirit,” Manitoba may be the most underrated Canadian city on this list.

Another Canadian city picked up by a significant publication, Saskatoon, was named the #18 spot out of the New York Times 52 places to visit in 2018 — the only Canadian city on the list. You’d be forgiven if you don’t think of a food-lovers paradise when you imagine the small prairie city, but its situation in the centre of agricultural Canada has given way to top-notch farm-to-table restaurants, breweries, bakeries and distilleries everywhere you look. And, with the revitalization of the downtown Riversdale District, Saskatoon’s oldest neighbourhood, Saskatoon has become a popular nightlife destination. Nicknamed the “Paris of the Prairies,” several new businesses have opened, including boutiques and museums, making this one of the fastest-growing cities in the country.

The West Edmonton Mall was once the largest in the world, and you could spend days exploring it. Stay at the hotel and enjoy the rides at Galaxyland, including the world’s longest and tallest indoor roller coaster, all while never setting foot outside the mall. But, believe it or not, there are other attractions in Edmonton. The capital city of Alberta has many cultural, historical sites to visit. A hub for young and talented chefs throughout the country, excellent restaurants abound, including some of the best in Canada. Enjoy the gardens at the Muttart Conservatory, tour the Alberta Parliament grounds, and enjoy views of the Nothern Lights in winter. You can also check out the Art Gallery of Alberta, a relatively new building featuring both contemporary and historical art.

While most people only think of Abbotsford as a less-than-desirable suburb of Vancouver, the city is worth visiting in its own right. Located in the Fraser Valley and surrounded by local farms, this easy-to-navigate city has several farm-to-table eateries, bakeries, and breweries. Abbotsford has a charming downtown area with local shops, cute storefronts, and cultural attractions despite its reputation. Many Hallmark Channel movies have been filmed in Abbotsford because of its quaint downtown. Christmas decorations for movie shoots can be seen in shops even during the summer. From historic houses, world-class museums, and picturesque scenery, there is something for everyone here. And the Abbotsford international airport makes it an even easier travel destination. 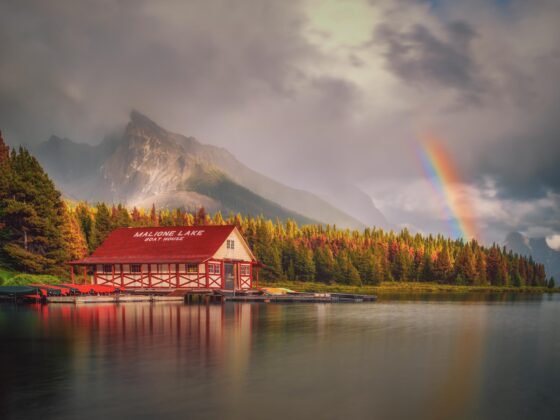 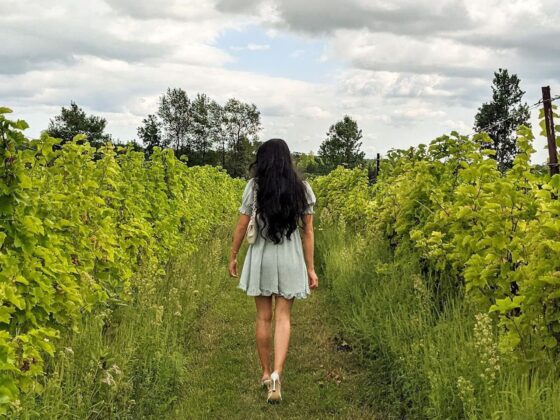 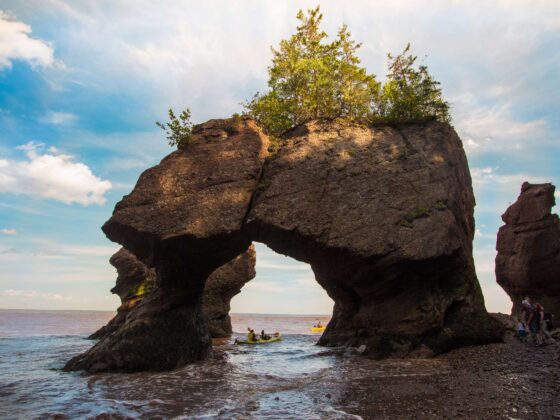 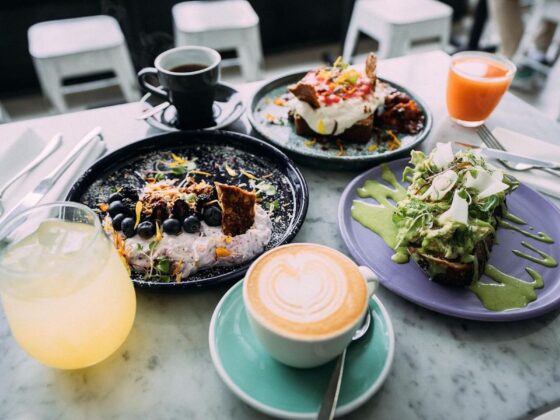 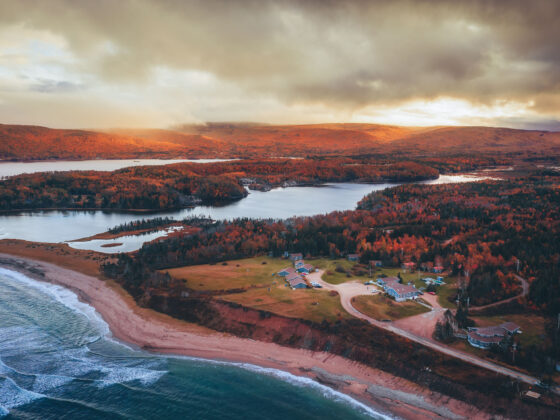 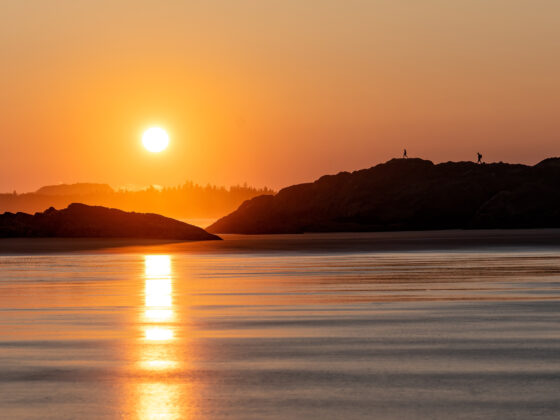 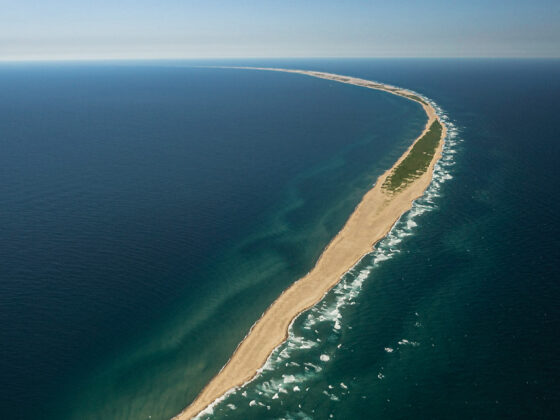 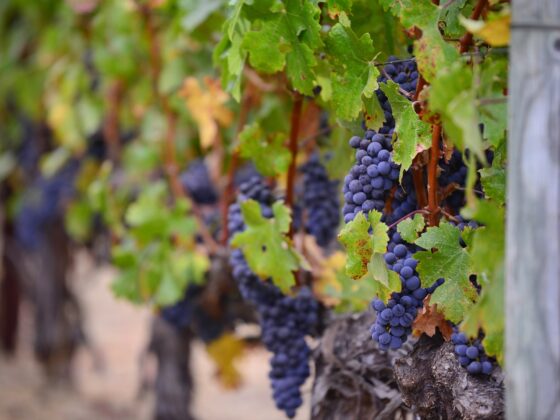 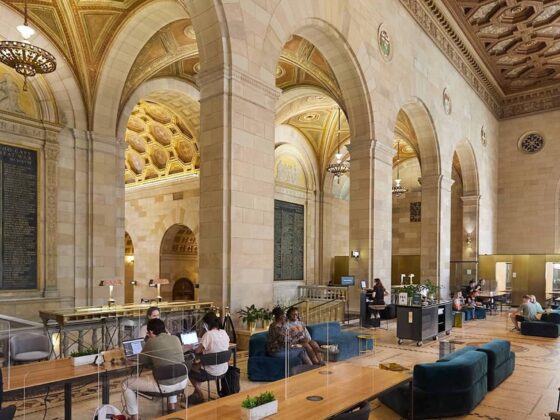